Inspire Makers is home to the work of over 50 curated contemporary Cornish artists and makers. 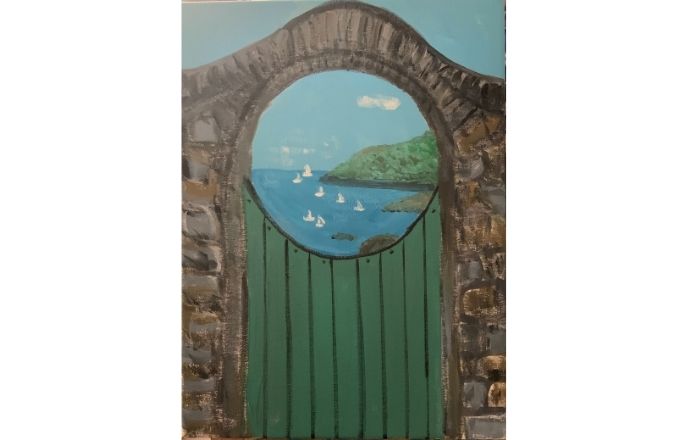 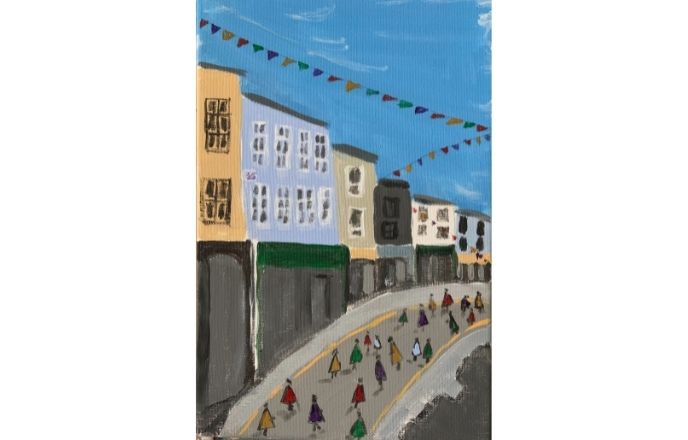 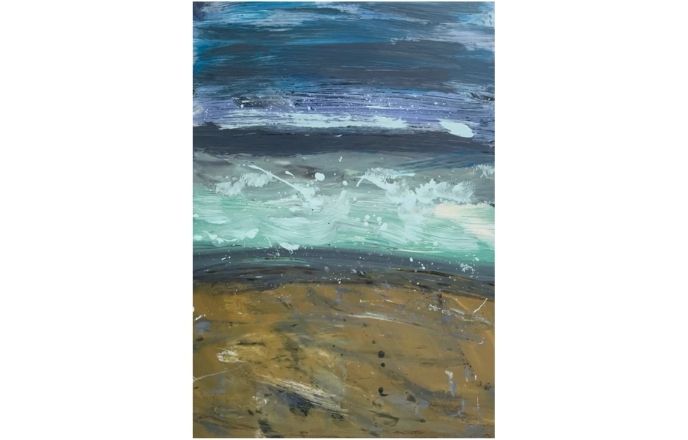 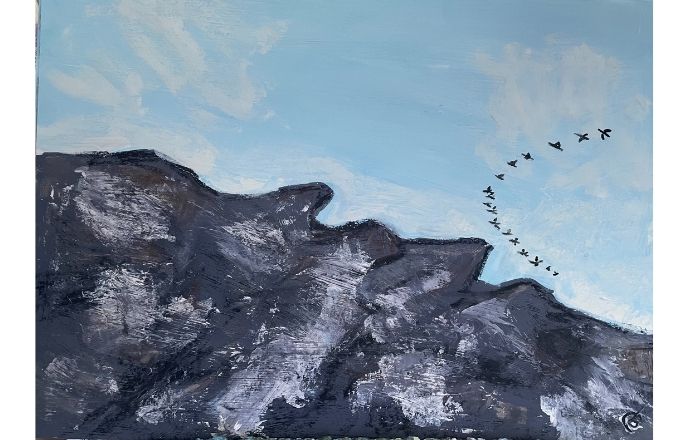 Caroline’s work captures the way she sees the natural world around her, the open skies, rocky outcrops and changing of the sea.

She has only started painting recently having previously worked in different craft mediums such as eco printing and natural dyeing.

Caroline paints as she sees, capturing a sense of place and mood with semi-realistic images that encourage the viewer to imagine themselves standing on the cliff top or by the water’s edge.

Her work is influenced by contemporary artists such as Kurt Jackson and Hockney as well as St Ives School and J W Turner.

Chloe Woods feels lucky to live in Cornwall, where so many find inspiration. She enjoys…

Everyone loves a map, particularly of their favourite destination.  Debbie Martin of Cornish Paper Cut…

Cathy Eastment is a Falmouth based artist. She is moved by the ever-changing beauty within…

Apply to be part of the Maker Community
APPLY HERE
Back To Top
01326 531176
create@inspiremakers.com